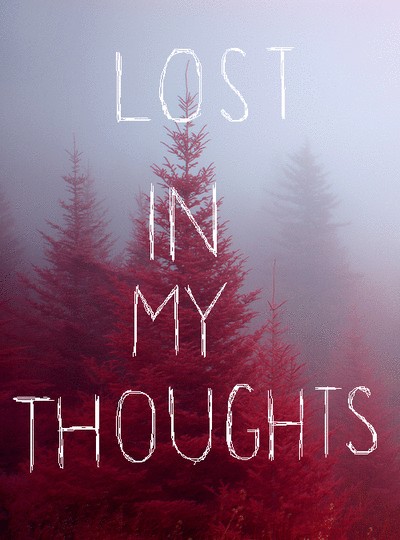 And to know that they’ve tried
To bring me down, so many times
But as simple as it may seem
They … just … can’t stop me

A pang of loneliness, they’ve all left me
I am tired now, the best road seems empty
And still the shining sun, doesn’t seem to have left me
And the rays that it throws is making it all look so pretty

The cries, the shouts
People dancing all around
Cheer you up on your path
Give you a reason for a laugh

Try as they may, to forget me
Things won’t be the same without me
Pull me down, I’ll just try harder, you’ll see
Try as you may, you just can’t stop me

As hard it may be, I am not giving in
I won’t let the sorrow seep into my skin
I am forever destined to be free
And try as they might, the world … can’t stop me

This is the third time I’m restarting it, but this time I intend to stick with it.
I have no clue what this blog will become. I am going to write up random stuff; anecdotes from work, possible book reviews and things that I just think of. For once, these posts will remain up until the Internet dies. Have fun reading and following.